Coffee was brought to Brazil from French Guiana in the 18th century. It started in the North and quickly spread along the coasts. Back then, sugar cane was Brazil’s biggest crop and the main contributor to Brazil’s economy. When the Caribbean sugar production boomed, Brazil was unable to compete with their prices so production declined sharply. Brazil then decided to shift its focus to coffee production to attend the global demand. By 1820, coffee became Brazil’s most exported product. By 1840 Brazil had become the largest coffee exporter in the world.

In the 19th century, Minas Gerais was the most populated province, with around 2 million inhabitants. This was mostly due to the Gold Cycle. Coffee culture replaced the exploration in the mines and brought more treasures and investments to the State.

Coffee entered in Minas Gerais, firstly by Zona da Mata, through the so-called “Caminho Novo” (New Way), created for transporting gold. The troopers, when getting back from the transporting gold trip, brought coffee beans. 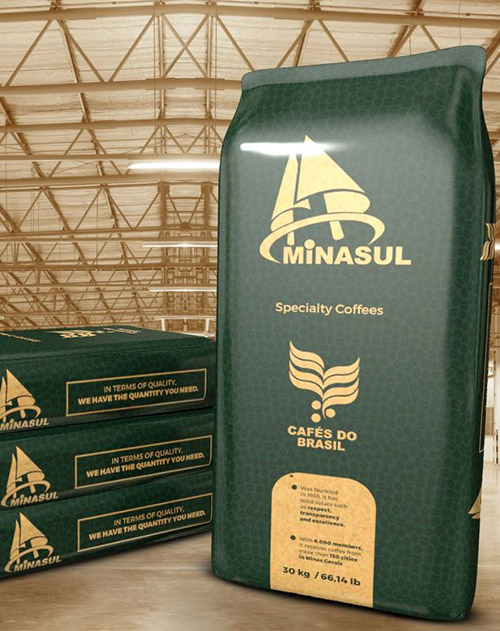 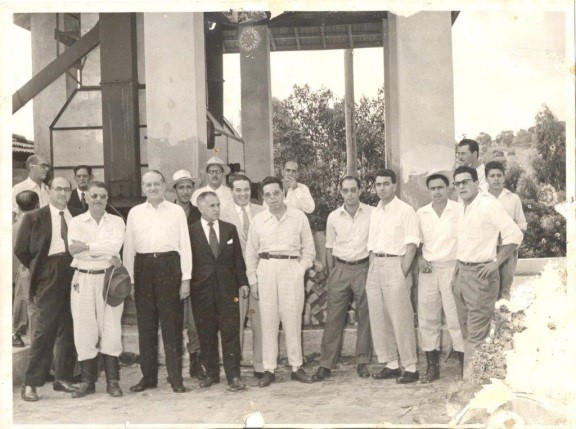 At the begin of the 20th century, the first coffee plantations in the South of the State, pushed the economy of cities like: Guaxupé, Varginha, Poços de Caldas, São Sebastião do Paraíso, Cabo Verde, São Sebastião da Grama, Três Corações, Alfenas and Lavras.

In the following decades, Varginha, was one of the cities that most welcomed Italian immigration in Brazil as an alternative to slavery, and this generated a high economic development for Varginha and region. At this moment, many establishments of drying and processes services for coffee were installed in the town and, also, many coffee farms.

With a history of courage and involvement, a group of coffee growers from the city joined and, believing in the strength of the cooperativism, founded what became, years later, Minasul.